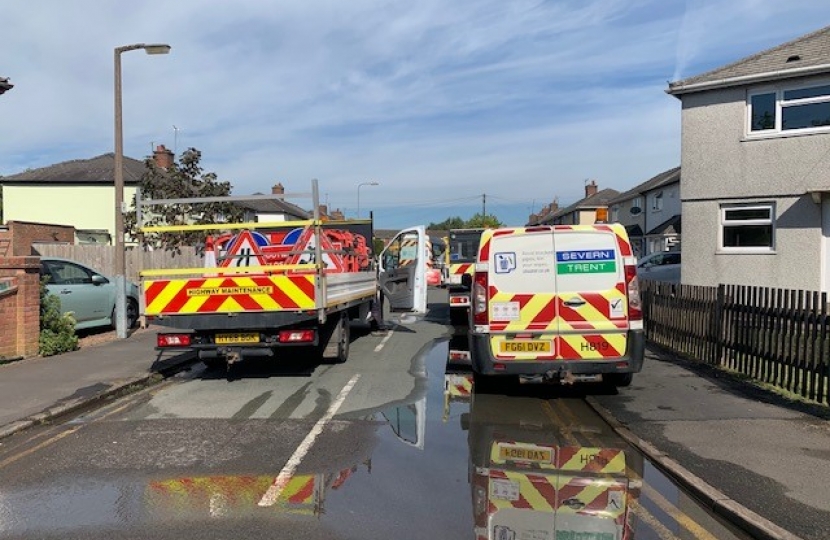 Recent issues with water supplies in Wolverhampton have been caused by a  booster failure impacting the pressure and this has now had a knock-on impact over the border into our area as tankers pumped more water in those areas.

All of the WV12 postcode area has been affected for certain. The local Aldi store has run out of water as it did on Friday night because everyone’s buying bottled water.

The tap water is intermittent. During the last few days, I’ve gone to turn the tap and you can tell at some point it has drained the system because you can hear it as it tries to work up through the pipes before you get the flow again.

Sometimes you’ll turn it on during the day and there is nothing. Obviously demand goes up and down as well. They are struggling to pump water in.

I’ve had a few phone calls from people who aren’t on social media. During the lock-down it’s hard to get the message to those.

Although we have put stuff out on social media to alert people to it, those who don’t use it it’s harder for them to find out what’s going on. 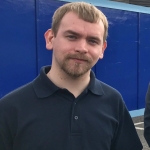 Adam Hicken is a Councillor for Willenhall North.

For our Campaign Spotlight on the Hartlepool By-Election, meet Jill Mortimer, the Conservative candidate for Member of Parliament in Hartlepool.