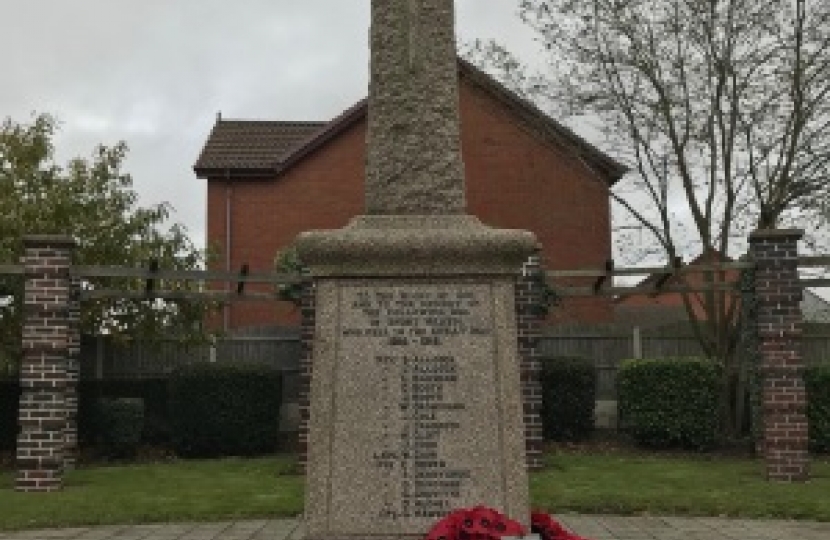 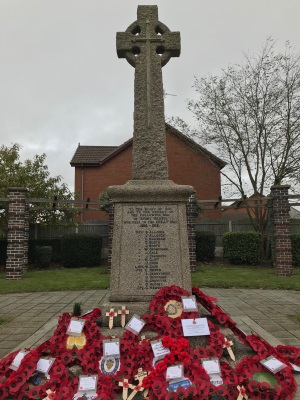 The viability of Remembrance Parades across the borough has been under threat after the refusal by the Labour Council and Labour’s Police and Crime Commissioner to fully fund these events.

After battles for several years to get the Police to pay their fair share towards the cost of the parades, a deal was struck between the Labour-run council and the Police which made it necessary for residents to pay for part of these Remembrance Parades themselves.

The pledge by local Conservatives in Walsall is not just a one-off and we will commit to fully fund these events every single year if we are in control of the council. This will provide a massive reassurance to those who work tirelessly every year to keep these Parades continuing.

Eddie Hughes MP said “I was proud to attend my first Remembrance Parade as the MP. It was an honour to pay respect to those who have served their country. I will continue to support our local Remembrance Parades each year along with thousands of residents”.